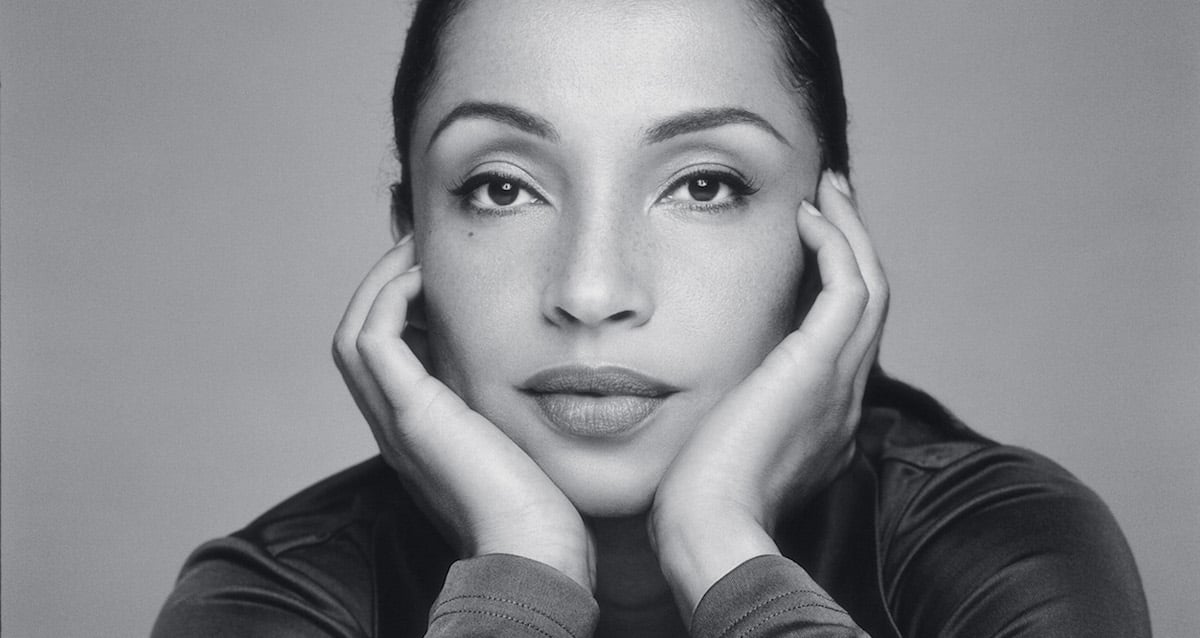 LISTEN: SADE’S NEW SONG, ‘FLOWER OF THE UNIVERSE’ A SOUNDTRACK FOR ‘A WRINKLE IN TIME’ IS OFFICIALLY OUT

Posted on March 6, 2018July 3, 2019Author by Toney TengeyCategories LIFESTYLE & ARTS, MUSIC1 Comment on LISTEN: SADE’S NEW SONG, ‘FLOWER OF THE UNIVERSE’ A SOUNDTRACK FOR ‘A WRINKLE IN TIME’ IS OFFICIALLY OUT
SHARE THIS

Sade releases her first single in 8 years, “Flower Of The Universe” off of the soundtrack for A Wrinkle in Time.
Ava DuVernay, the film’s director, announced that Sade would be creating music for A Wrinkle in Time last month, via social media. “I never thought she’d say yes, but asked anyway,” said DuVernay.

SHARE THIS
A WRINKLE IN TIME ENTERTAINMENT LIFESTYLE Music SADE 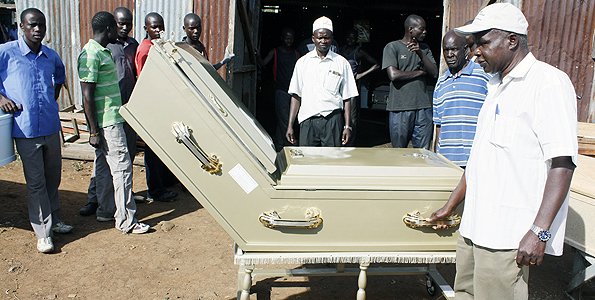 Did You Know Kenyan communities bury chiefs and elders in a sitting position? 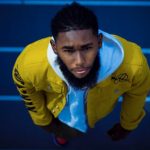 Previous Post MEET KAPTIN! A DOPE VISUAL ART PHOTOGRAPHER ABOUT TO CHANGE THE WORLD INTO A DASHBOARD OF ART
Next Post TIPS: LOOK OH-SO-HOT AND ATRACTIVE WITH THESE 7 EASY STEPS 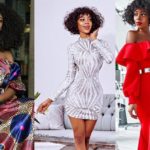 One Reply to “LISTEN: SADE’S NEW SONG, ‘FLOWER OF THE UNIVERSE’ A SOUNDTRACK FOR ‘A WRINKLE IN TIME’ IS OFFICIALLY OUT”