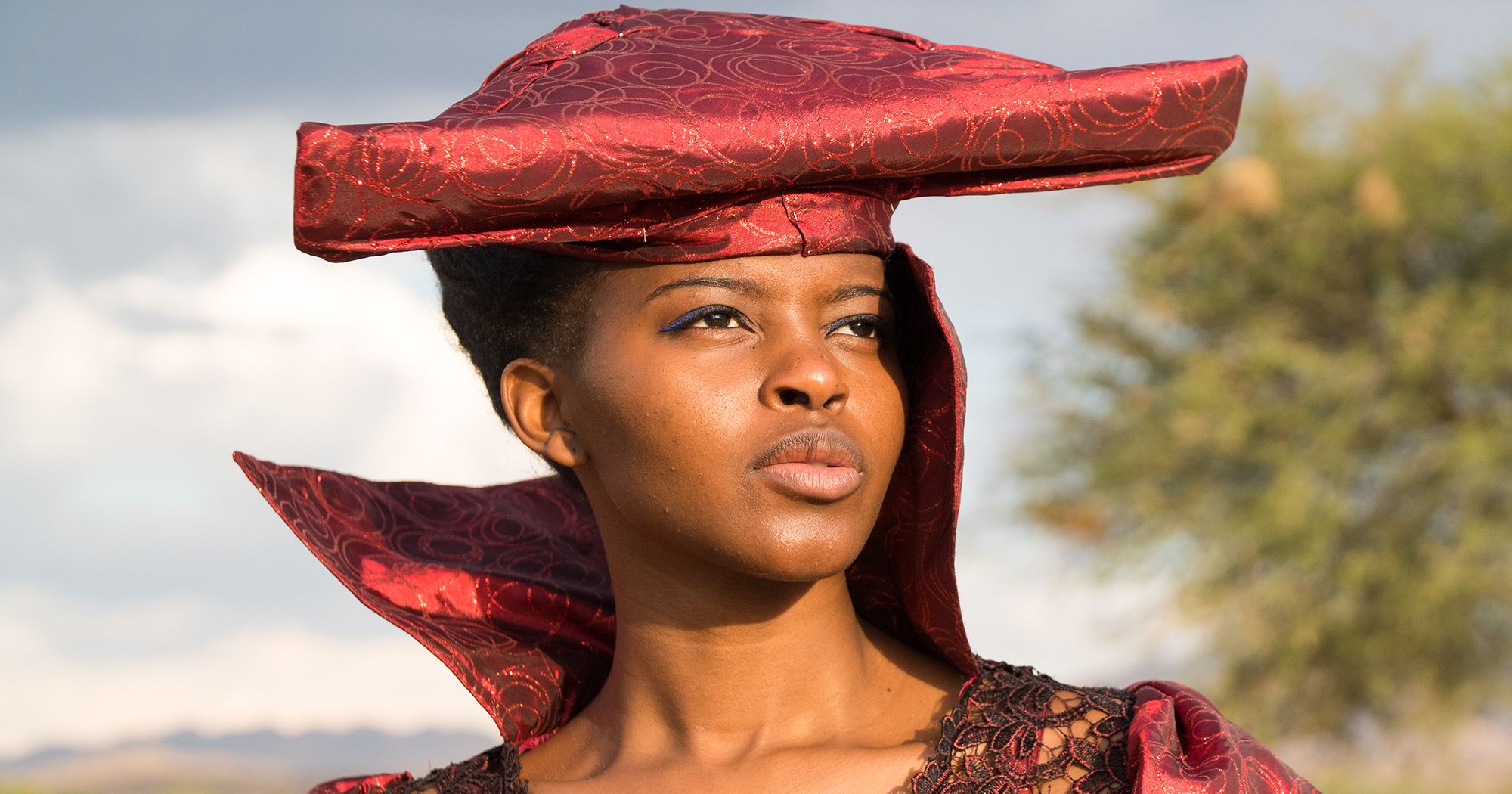 In Namibia, where the average temperature in the summer is 80 degrees, Herero women deck themselves out with long sleeves and petticoats. Their gorgeous dresses, elaborate headpieces, and vibrant patterns showcase their pride in their identity, all the while alluding to the suffering they’ve endured within the past 100 years — including a genocide that nearly wiped them out.

But what produced the Herero sense of style is clearly known. In the late 19th century, the Germans took possession of “German South Africa” (nowadays Namibia). They then systematically appropriated Herero grazing land and brought Herero people in to work for them. The wives of the German colonialists and missionaries took upon themselves to teach the women working in their houses how to dress “properly”.

The Herero people resisted expropriation for many years and started a “great rebellion” that ended with their near destruction in the early 1900s. One would think that the Hereros would have rejected a style of dressing imposed by the colonialists, yet the Herero women embraced it fully and to this day have fiercely protected their dress as a crucial part of their cultural identity.

Herero dress is important to their personal identities, and individual, clan, and national expressions of remembrance and protest.

So even in Namibia’s tropical climate, Herero ladies wear heavy dresses, reflecting the style of the Victorian period with numerous petticoats worn to add roundness to their skirts.Though it’s evolved in the past century, much of the ensemble’s main features have endured: floor-sweeping hemlines, long sleeves, petticoats (which can total up to 24 meters of fabric), and signatures like bold, waxed prints, fringed capes, and a horned hat that honors the Herero’s cow herding roots. 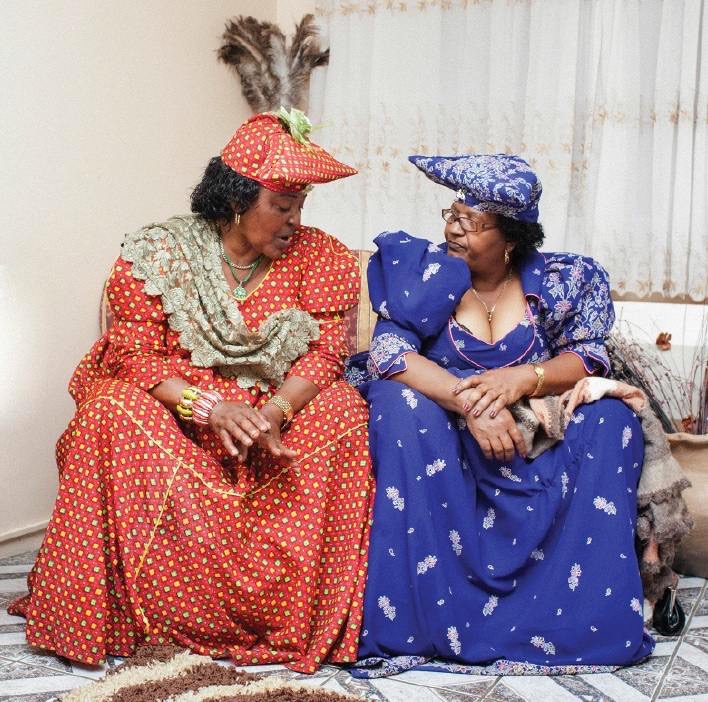 One can see them while visiting Herero villages but also in larger cities, like in Windhoek, Namibia’s capital. The dresses are hand-sewn, with women adding their own personal flair, and are topped off with an elaborate horn-shaped headgear sometimes made of a matching fabric. The headdress is said to represent the horns of the cattle, which are so important to the Himba and Herero communities. These elaborate dresses also convey social status as only married women wear them. (Unmarried women wear more typical, modern western clothes.) Also, the size of the hat is an indication of the size of cattle herd own by the family; a larger hat suggests a more prosperous family. The Herero women take enormous pride in their outfits. 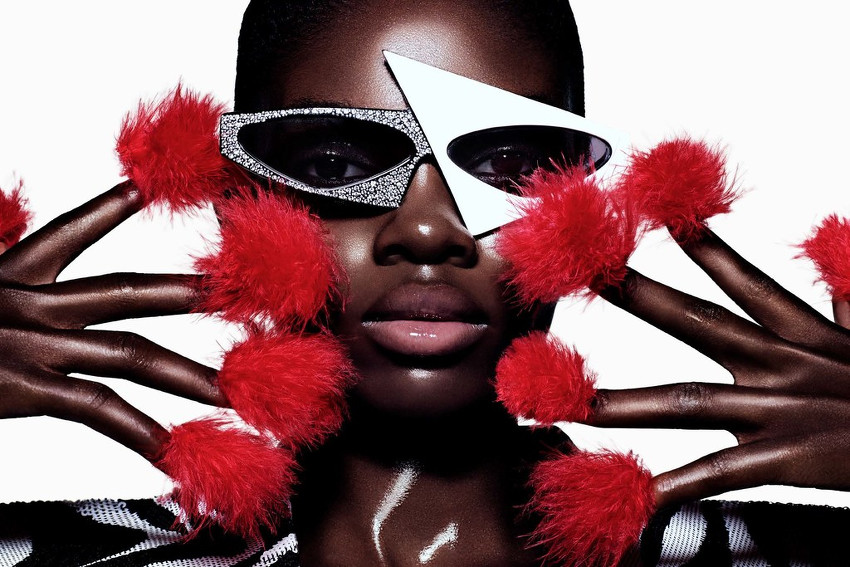 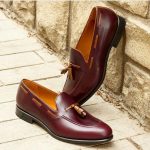 Previous Post Mark Every Shoe, Haunting Soles With A Pesewa and A Dream
Next Post WE USE MAKEUP ALMOST EVERYDAY BUT DO WE KNOW HOW TO CLEAN OUR MAKEUP BRUSHES? 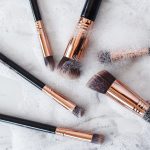