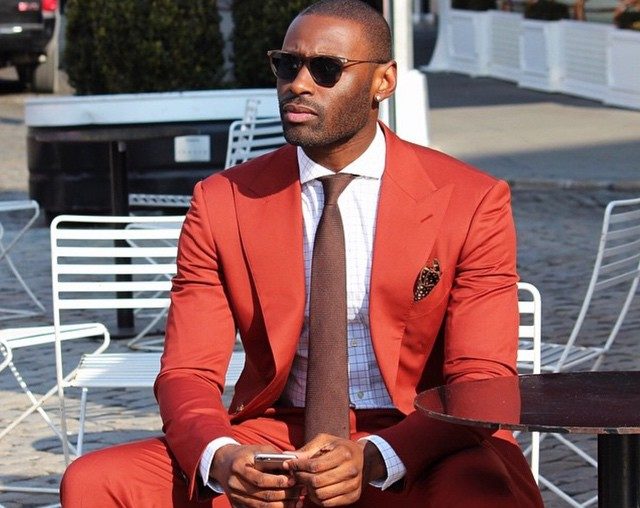 FASHIONABLE COLOR AND PROPORTION FOR THE PERFECT GENTLEMAN

Posted on March 22, 2018March 23, 2018Author by LYFE REPUBLICCategories FASHION1 Comment on FASHIONABLE COLOR AND PROPORTION FOR THE PERFECT GENTLEMAN
SHARE THIS

Unlike fashion, which is obliged to change each season, the neck’s height, the face’s shape, the shoulder’s width, the arm’s length, the torso’s structure and the foot’s size remain fairly constant overtime. A perfect man’s traits represents his individual map of road. The quickest route toward forgetting an enduring style of dressing is through exposure to the epic practitioners of this rare masculine art.

Men spent more money on their clothes and accessories during the last quarter of the twentieth century than in any other period of modern history. Top established designers became publicly patronized globally because men had variety of attire in color, texture and pattern. They also had to choose for any occasion, mood or taste.

During the 1950’s, the businessman hid behind his gray flannel suit. The political era’s climate mandated fashion conservation and uniformity. Men who dressed differently were viewed as strangers or outcasts. Dressing well relies on two strong foundations, color and proportion. What does it take a man to grasp these two critical aesthetics? 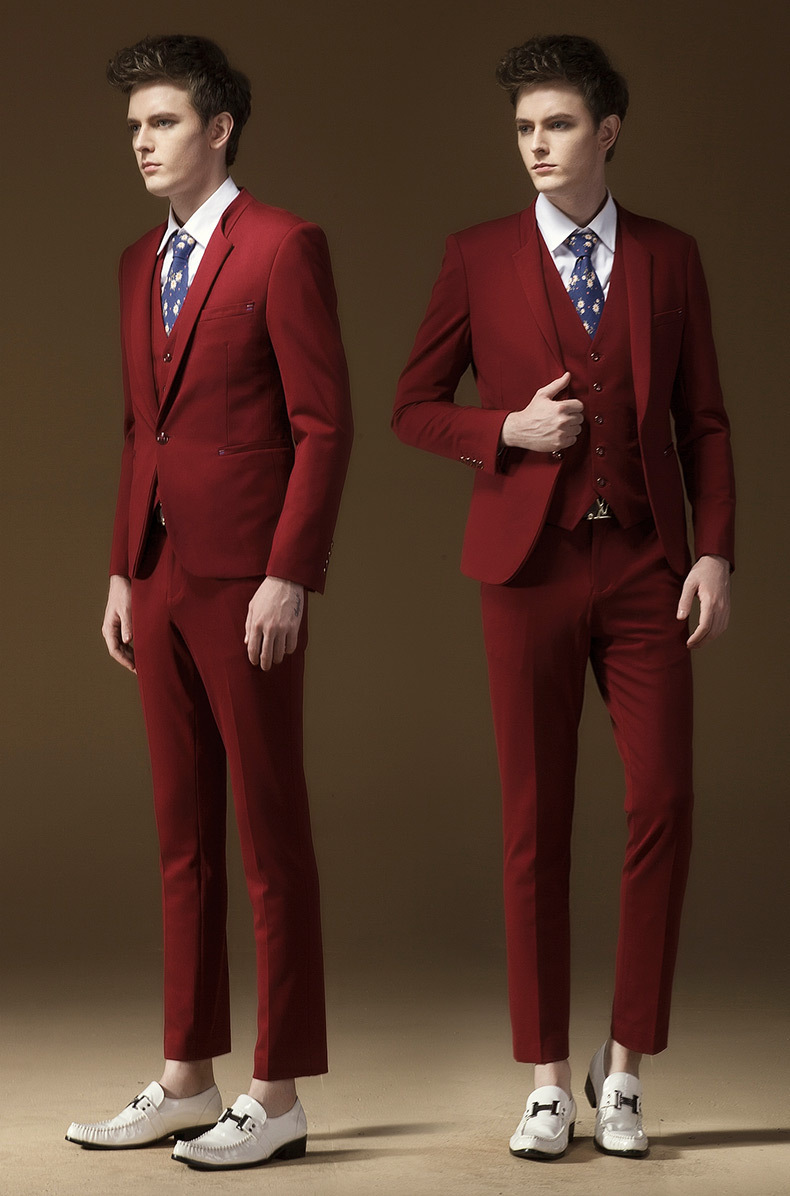 The classic male tuxedo confers instantaneous clan on all comers, yet this old- world regime was composed of only two colors, black and white. Such a simple color example can help any man appear debonair. As for proportion, Men as well as women, invariably inquire whether tie width will become larger or smaller. The answer cannot be found in the world of fashion but in the realm of physical body architecture. The width of a man’s necktie should relate to that of his jacket lapels, which in turn are governed by the size of the coats shoulders.

Should a man be broad-shouldered, a slightly wider necktie will harmonize better with the jackets fuller proportion; if small-shouldered, a narrower necktie would be the more flattering choice. Fashion should be accountable to a specific set of physical trademarks and not to some random, seasonally served-up set of fashion flashes. 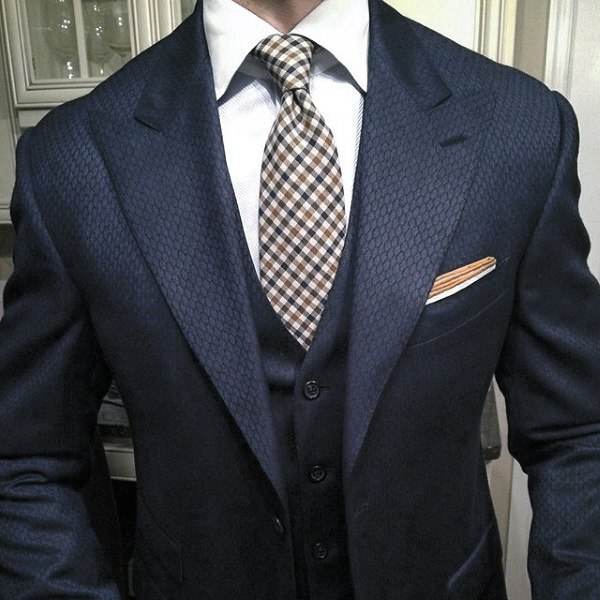 In color, first impressions are influenced by color more than any aspect of attire. The prettiest woman’s face is usually a canvas to which both nature and art have contributed. Unfortunately, for the man, artifices such as cosmetics are not realistic options, leaving the male more vulnerable to outside siege than those fortified facades of the fairer sex. However, men need to know how to wear color not so much for its beauty or allure but in order to heighten the faces expressive capacity in the communication process.

It is said that the quality of a chef can be judged by his consommé. Likewise, a man’s dressing skill rests on his ability to wear the simplest clothes to individual perfection. 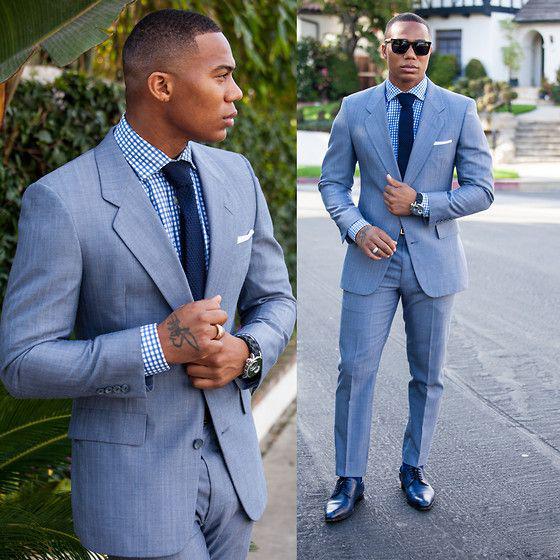 MOVE OVER! IT’S ALL ABOUT HOLOGRAPHIC NAILS 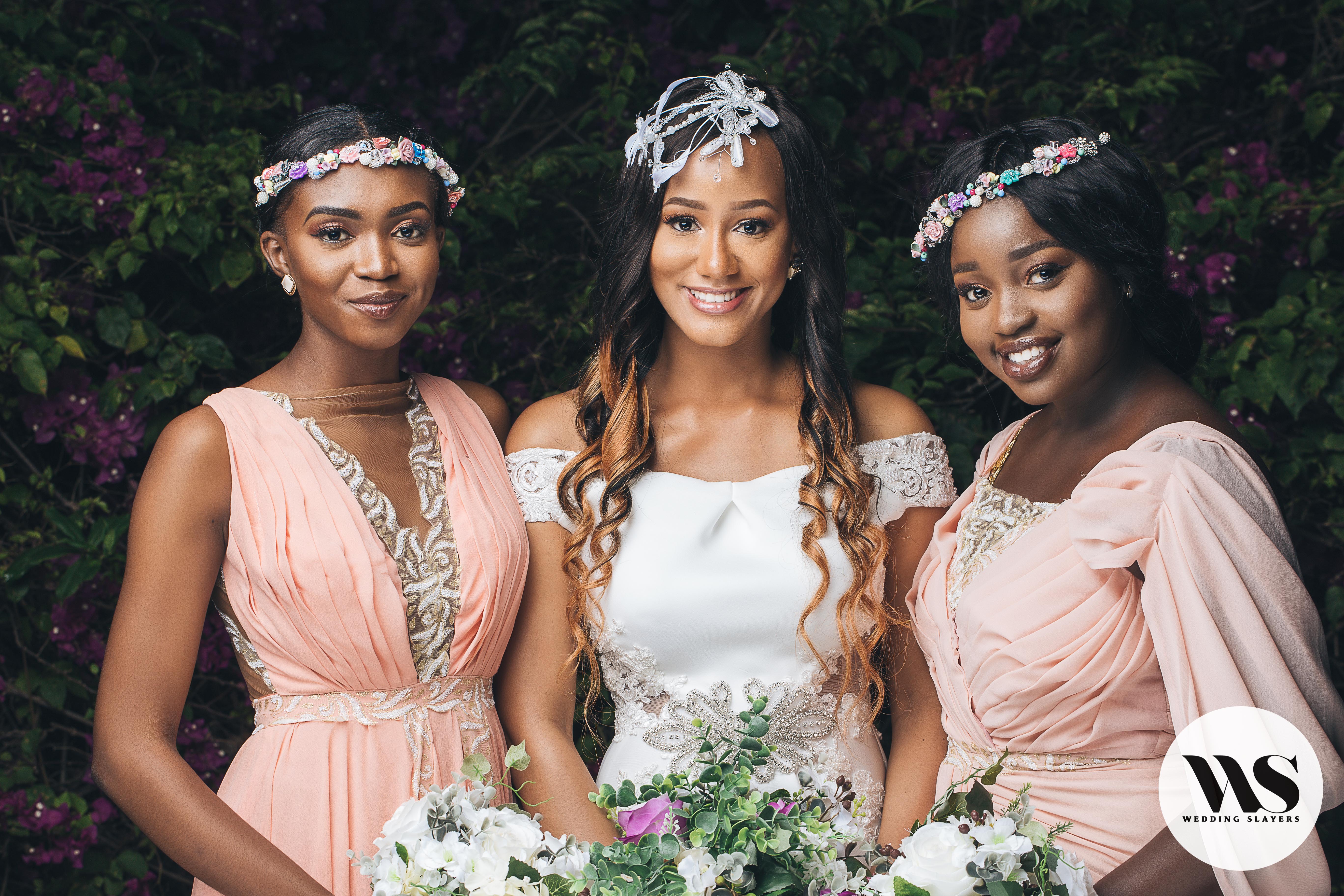 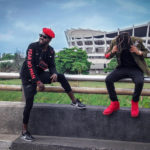 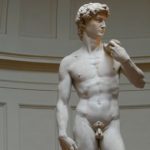 One Reply to “FASHIONABLE COLOR AND PROPORTION FOR THE PERFECT GENTLEMAN”