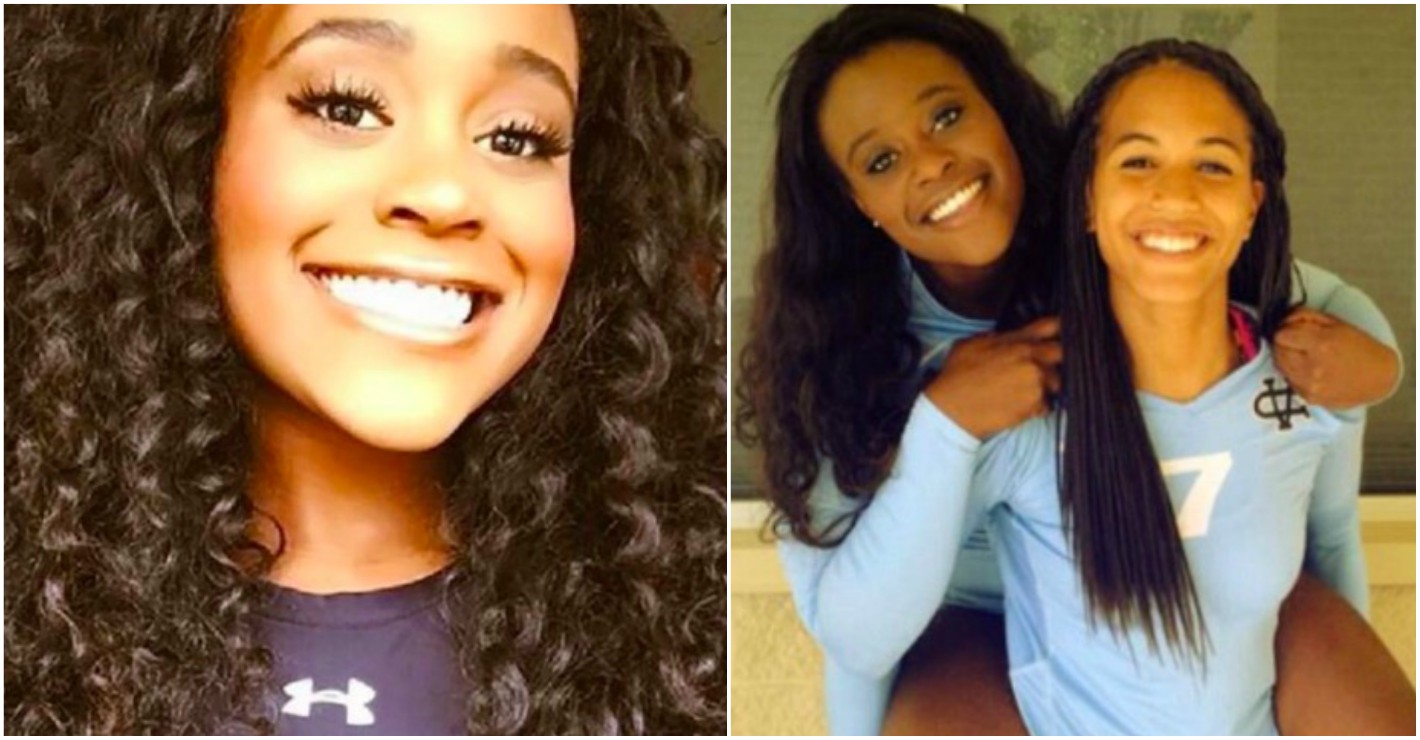 “I’M NOT TRYING TO SHOW MY BOOBS COACH, I CAN’T MAKE THEM GO AWAY” BLACK WOMAN LOSES SCHOLARSHIP BECAUSE HER IG PICS ARE DEEMED “TOO SEXY”

Posted on April 4, 2018April 3, 2018Author by Toney TengeyCategories NEWS1 Comment on “I’M NOT TRYING TO SHOW MY BOOBS COACH, I CAN’T MAKE THEM GO AWAY” BLACK WOMAN LOSES SCHOLARSHIP BECAUSE HER IG PICS ARE DEEMED “TOO SEXY”
SHARE THIS

“When the football players see this, what do you think they see? They see your breasts. It’s seductive.” This was a statement made to 19-year-old Shalom Ifeanyi by her coach, Molly Alvey, According to Dallas News.

Ifeanyi is now suing the University of Cincinnati and Alvey inciting racial and sex-based discrimination. Her lawsuit states that she’s seeking “compensatory damages, punitive damages, reasonable attorney fees, costs and all other relief to which she may be entitled.” 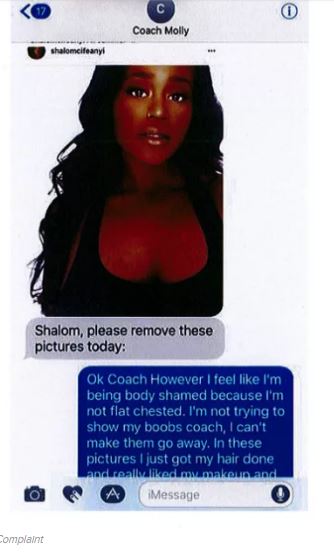 During a meeting with her coach in June 2017, Ifeanyi was ordered to remove one of the pictures she posted on Instagram. Alvey pointed to the specific image as he gave her the order. Alvey later asked Ifeanyi to delete other pictures off of her profile.  Ifeanyi then responded expressing that she felt she was being body-shamed and treated differently from her teammates – especially since some of them posted pictures of themselves in bathing suits and weren’t asked to remove it. I can’t help the way I’m built,” she wrote in the text message, according to the suit. “I am not trying to argue, I just feel like I have to be flat chested or real skinny in order to post.”

“There’s a history of black women because of their bodies being sexualized and that’s what appears to be happening to me,” she wrote, according to screenshots of the exchange referenced in the suit.”

A week after the exchange, Ifeanyi was called into her coach’s office and let go from the volleyball team. The coach cited them having “different philosophies” as the reason for being asked to leave the team.  She filed a Title IX complaint with the University of Cincinnati and an investigation has yet to be completed months after she initially submitted the complaint.

Ifeanyi enrolled in another university out of state and was allowed to keep her scholarship for the 2017-2018 school year, however, was advised that since she was no longer on the volleyball team, it would not be renewed. Per NCAA rules, Ifeanyi will not be eligible to play the sport competitively in the 2018-2019 season.

According to the suit, Ifeanyi has suffered “humiliation, frustration, aggravation, anger and depression” as a result of being let go from the volleyball team. As relayed on Buzzfeed.

A representative for the athletic department at the University of Cincinnati declined to comment on the suit since it is pending reported People Magazine. 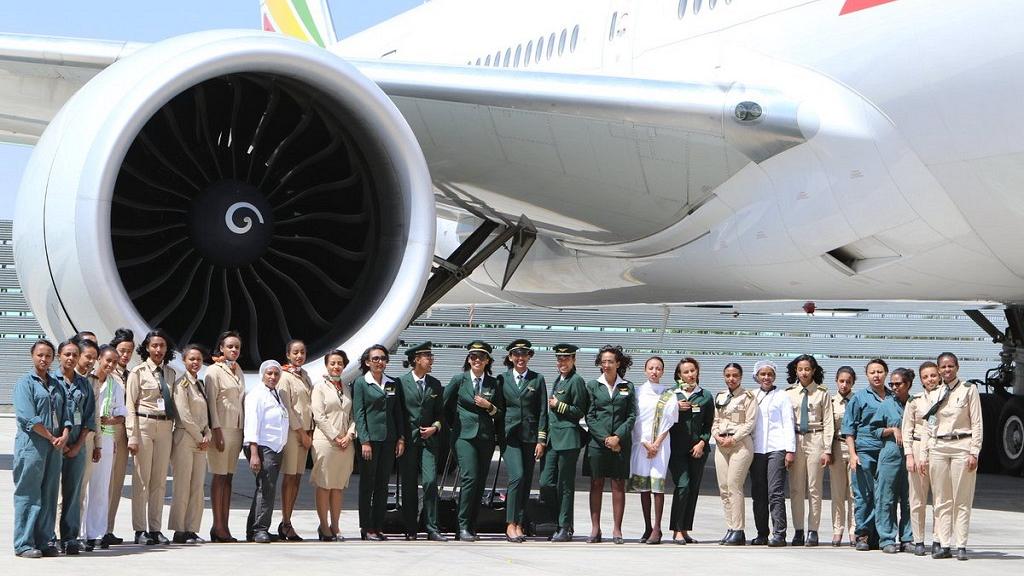 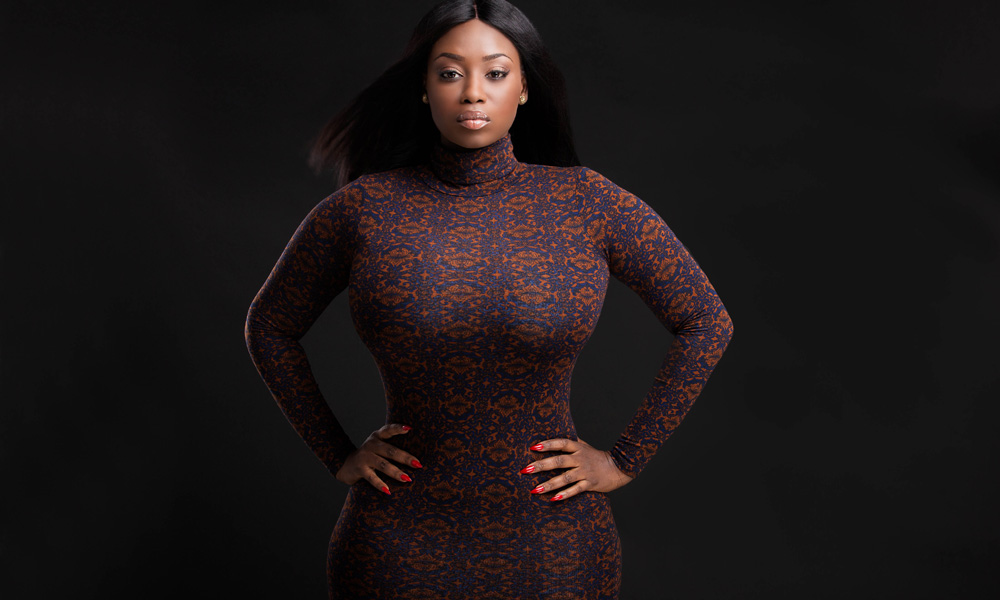 GHANA TO THE WORLD! BOSSLADY PEACE HYDE FEATURED ON CNN 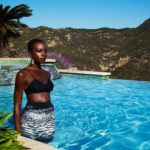 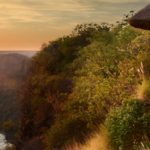 One Reply to ““I’M NOT TRYING TO SHOW MY BOOBS COACH, I CAN’T MAKE THEM GO AWAY” BLACK WOMAN LOSES SCHOLARSHIP BECAUSE HER IG PICS ARE DEEMED “TOO SEXY””