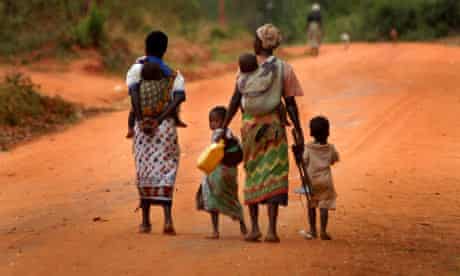 Since the independence of Africa, African governments has initiated several policies and programs with the aim of eradicating or at least mitigate the effects of poverty on the populace, but these promising initiatives appears to be reflective. The rate of poverty in Africa is contestably a continental identity. It is true, African policy makers are conscious of this fact, and important decisions are being made in respect of it, or at least in media briefings. Also, citizens aspiring for political positions have made it an anthem during electioneering campaigns.

Examples in election campaigns; the annulled June 12, 1993 presidential election in Nigeria, the popularly acclaimed winner of the election Chief Moshood Kasimawo Olawale Abiola had the slogan “Farewell to Poverty” in his campaigns. During the 2015 Zambia presidential elections campaigns, president Edgar Lungu prioritized the eradication of poverty in Zambia, primarily through replacement of the constitution. In the 2002 Kenya presidential election campaigns, Mr. Simeon Nyachae promised the alleviation of poverty through economic and political change, in his words, “…agriculture had collapsed and this had subjected millions of Kenyans to abject poverty”. And every other African country has identified the prevalence of poverty.

Examples of poverty alleviation policies and programs; since 2016, Ghana is implementing the National Social Protection Policy, some of the programs under the policy are Cash Transfer System to Poor Households, Livelihood Empowerment Against Poverty, Ghana School Feeding Program, and National Health Insurance. According to the Ghanaian government, the policy is primarily to alleviate or reduce poverty but currently, poverty is on a daily increase in Ghana (World Poverty Clock, 2018).

In same light, Tanzania formulated the National Poverty Eradication Strategy in 1998 and it was incorporated into the Tanzania Development Vision 2025 and some other policies. Some of the programs under this policy are, the Tanzania Mini Tiger Plan 2020 with the aim to support export-oriented and import substitution industries, and it is being implemented since 2005. Secondly, the Business Environment Strengthening (BEST) program with its implementation since 2005, targets the removal of institutional constraint that delay business approval, and some other programs targeting the eradication of poverty in Tanzania.

And almost every other African country have formulated and implemented similar poverty eradication and alleviation policies and programs of Ghana and Tanzania over the years.

Establishing the fact that African policy makers are conscious of the prevalence of poverty in the continent, and several policies and programs have been initiated and implemented, and many are currently being initiated, it is mystifying to keep noting poverty on its uninterrupted northward motion since independence.

In addressing the scourge of poverty on the continent un-fallaciously, government policies should be centered on job creation. Policies should define job creation as an enterprise; the provision of employment opportunities should be a profit making mechanism for enterprises mostly financial institutions. For instance, government policies could be formulated with the aim opening of investment opportunities for existing enterprises and investors.

Example, the Angolan government could have a policy which says, the government will subsidize the transportation and promotion of goods of any enterprise that invest in rural agriculture; the rural areas could also be defined in the policy. With policies such as this, the dwellers in the defined rural areas will create wealth for themselves through their known means of livelihood and other multiplier impacts such as catering services because population will increase in those areas. 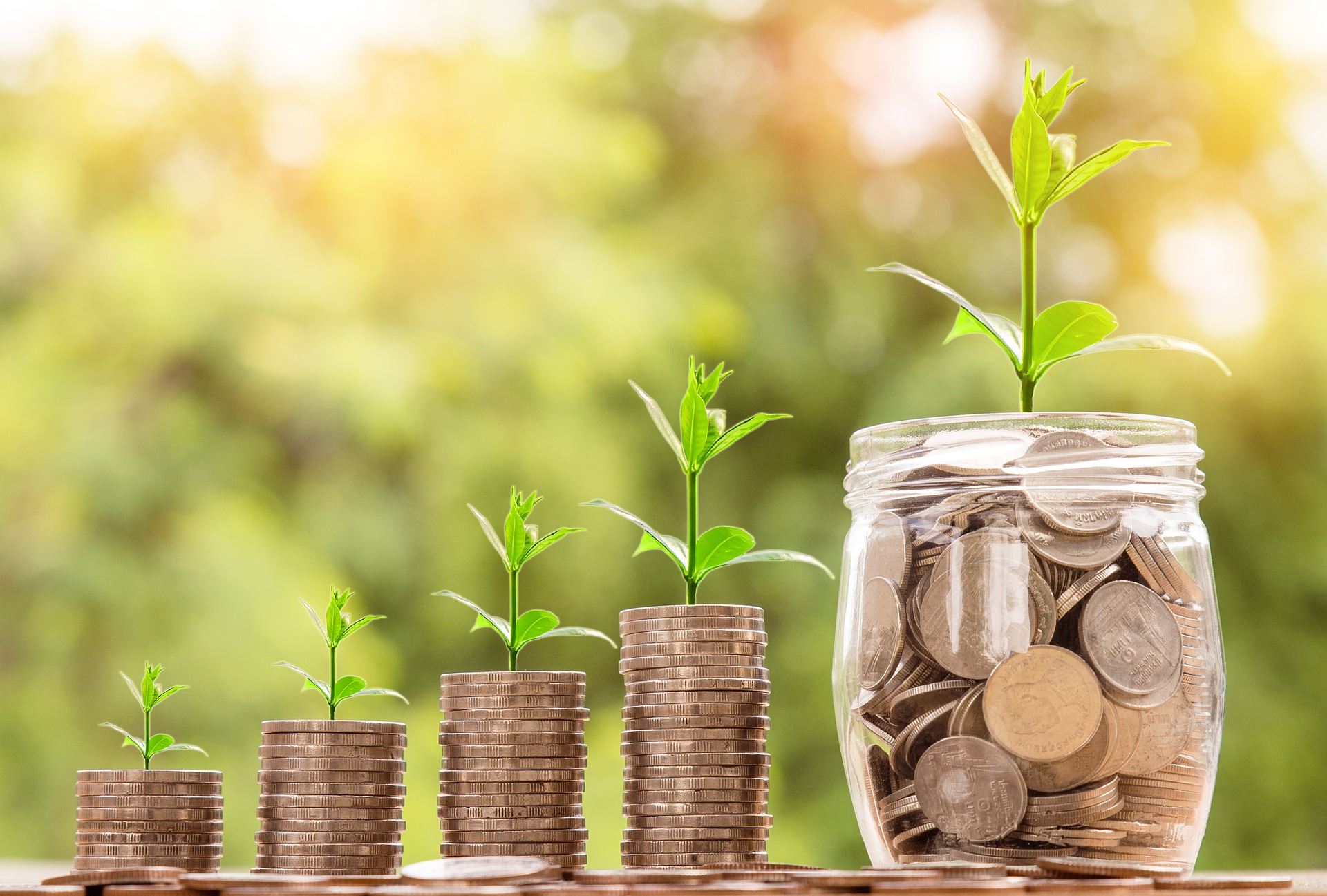 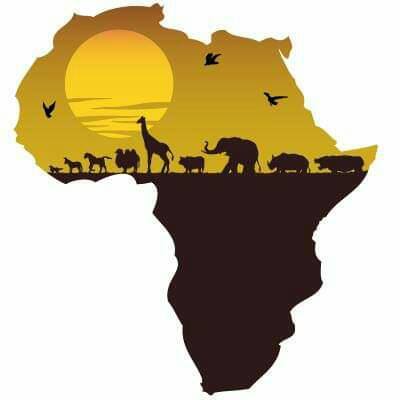 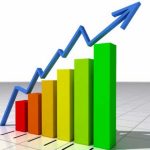 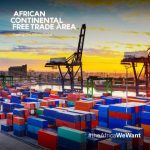